This article is a general guide for every eclipse season; specific effects and events associated with these eclipses are not delineated herein.  Though Astrologers recognize longer effects of eclipse season, up to two or more years (depending on the length of the eclipse and other factors), most people will notice the effects during the period defined above.

During eclipse season, one month before the first eclipse and one month after the second (a solar eclipse and lunar eclipse typically occur together in a pair two weeks apart), edginess, uneasiness and uncertainty may alternate with inspiration, enthusiasm, and uplift as the interplay of light and dark intensifies — literally and symbolically. Electromagnetic changes in our ionosphere correlate with shifting currents of change and conscious awareness, polarity and conflict amplification, and accelerated evolution. 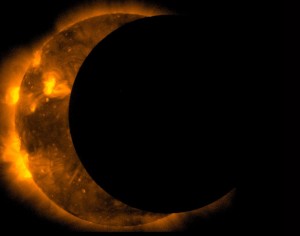 Eclipse sets (a solar and a lunar, or vice versa) occur on average, twice annually, six months apart.  The ‘season’ associated with each set is measured from one month before the first eclipse, through one month after the second eclipse of each set.  This three-month period marks concentrated activity and amplification of life energies, described by:

In addition to the period of the eclipse season, eclipse degrees are activated by planets passing through them over time, so effects can be noted for one to two years after eclipses when the degrees are triggered.  Effects are also triggered in advance of the eclipse events.  Some solar eclipses repeat at the same degrees of the zodiac every 18.6 years. 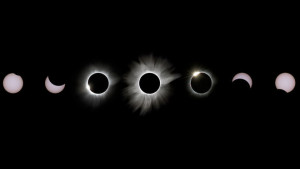 Though eclipse sets and their seasons sometimes mark the darkest events on earth such as Three Mile Island, destruction of the Murrah Building in Oklahoma City in 1995, 9-11 (Mars activated previous Solar Eclipse degree), Fukushima, the BP Oil Spill in the Gulf of Mexico, and the seeds of cumulative destruction by the ignorant actions of mankind, they are also one of the best times to consciously work with the energies of the Power Sphere* to gain whole being progress in our lives.  During an eclipse set, the collective Kundalini (transformational) energy of Earth and all creatures is amplified.  Every eclipse set relates directly to the set preceding it six months earlier, and also to the set that follows six months in future.  Six-month eclipse markers correlate with polarity switching in matters that concern us as individuals and society, and intensified experiences of the life stream.

This timing cycle is especially evident with people who are working to become free from addictions.  As they integrate their beings to stabilize a drug or alcohol-free life — if they are not yet wholely committed to their path of self-healing — they will often ‘fall off the wagon’ at the eclipse set that follows the one in which they initiated their life correction.  This happens because of the conscious-/unconscious-self polarity that eclipses activate — a challenge for those wrestling with addictions. We may see this six-month pattern in the fields of experience (defined by the houses of our birth charts) activated by eclipse seasons as the pendulum of progressive integration swings to and fro, and we accordingly negotiate steps of purging and progress, contraction and expansion, release and new engagement for better function and living if we choose to courageously go for whole life and use everything for good!

The unique nature of each eclipse set can be delineated by many factors, including whether the eclipses are North Node or South Node, total or annular, which I will not discuss here.  If one or both eclipses contact a sensitive point in your astrology birth chart, you will personally be experiencing their transformational pressure in your life in a significant way.  And collective experiences naturally amplify during eclipse season.

Tips for Living in Eclipse Season

Some generalizations have been observed that pertain to every eclipse season for everyone, and knowing them can help us maintain soul-centered stability during eclipse trepidations, inspirations, and challenges; a time when past, present, and future intertwine in a particularly meaningful way on planet Earth. 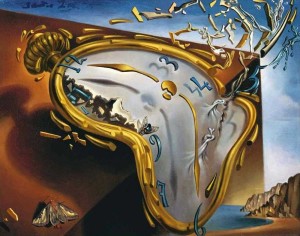 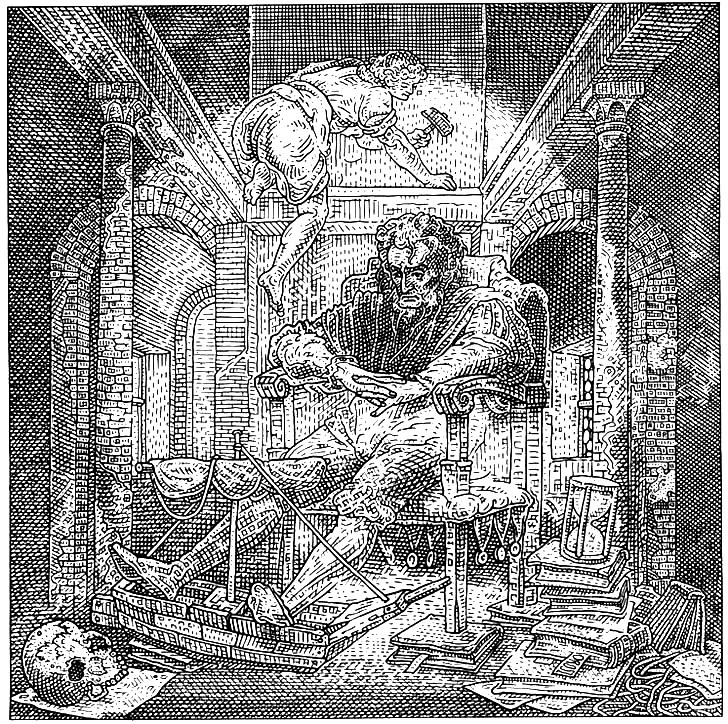 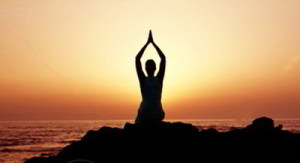 Eclipse passages offer us a step-up into better life engagement and functionality.  We can use the extra energy of these passages to break old habits, and change our lives.  Making a list of what you want to purge from your life before the solar eclipse of each set occurs is an especially potent exercise.

It is necessary for our egos to let go of ‘knowing’ what to do, or seeing our way through eclipse matters, because we simply can’t. Living day-to-day, letting the mind and ego release control and “knowing”, taking one step at a time as it becomes clear, releasing and purging as we are prompted, will bring us to exactly where we need to be when the eclipse season has passed.  Often the outcome is different from what one envisioned before the eclipse.  Often it is a more accurate outcome for the truth of You.

Be courageous, stretch and expand, breathe deeply, enjoy the intensity, and choose whole life!  Wishing you a liberating eclipse season with potent progress and realizations.

Power Sphere – The myriad, ever-changing and evolving energies, qualities, characteristics, and cycles of Life, Being, and Becoming as-a-whole.