I experienced Kundalini Awakening at age 26 which amped-up my life considerably and my deep-soul-heart-integration process.  (Pluto-Moon conjunction in Leo, 29° Cancer rising.)  The Kundalini energy opened its full circuit through my body within three months which took every yoga method I had practiced since age 12, to survive.  (Mantra, pranayama, bhakti, hatha.)

At the height of the awakening, I had a super-clear flashback to ALL of the lives I had lived in the past, seen as ‘looking back’ on my left side. On my right, and above me, was G-d in heaven, the perfect union and balance of male/female energies in Eternal, ineffable LOVE. Thus I “saw” my way Home.  I couldn’t stop crying for three days after coming back to my Earth body because of the “loss” of near proximity to the LOVE that empowers all Creation; indeed is the vital essence of existence, the goal of every passion and desire of every living breath.

This experience precipitated a long-term intensive, whole being transformation process.

I experienced my first stigmata flashbacks in spring of 1984 (the only year that my palms appeared to bleed bright red, witnessed by coworkers in an office).  Two years later I started spontaneous past-life regression CONSTANTLY, without a break for 20 years.  The stigmata continued yearly according to the EUROPEAN ORTHODOX calendar to date, but the pain and trauma gradually subsided after 20-30 years, to simple amplification of healing power and presence at Orthodox Easter time.  Thus I was healed of ‘false victim process’, or perceiving the Crucifixion as an ultimate injustice and great tragedy.  As Yeshua moved through the Fixed Grand Cross of the material world, he gained his true identity and full mastery, and showed us the Way. 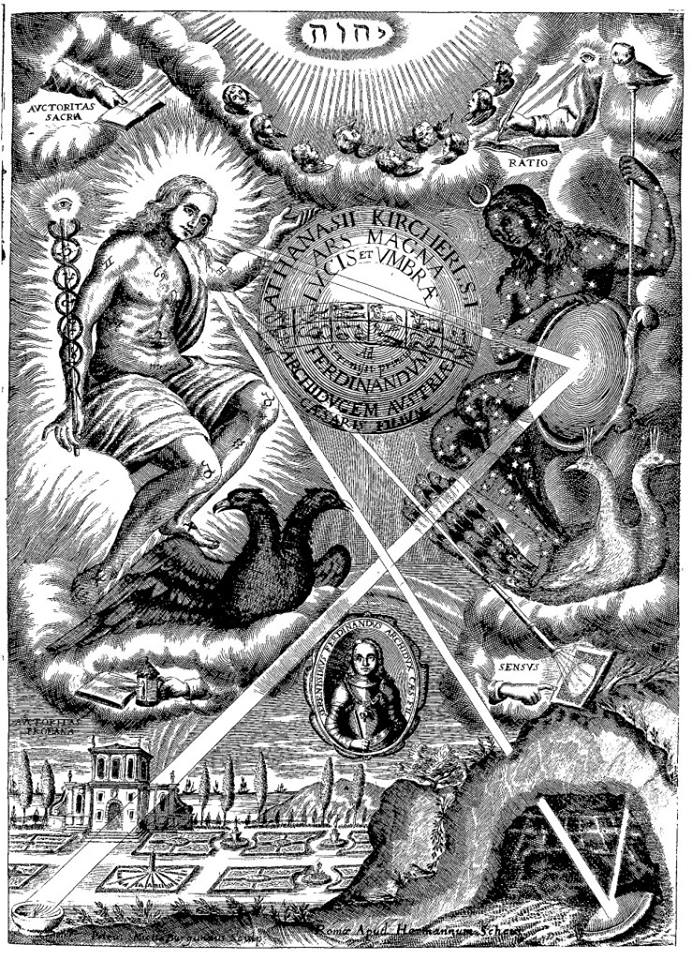 My regressions during 20 years were not just sudden flashes, memories or deja vu, they were a rigorous, intensive, passion-fueled soul-healing process. I would be overcome with surges of passion from time to time and start to speak a different language as a traumatic feeling charge would start to surface (some of the languages were very old and now extinct).

When I had the ‘laying on of hands’ and received the Baptism of the Holy Spirit by Rev. Willard Fuller (one of the greatest healers the world has known), I realized that the glossalalia activation that accompanies the Baptism, is the restoration of the primal, pure language.  That each one of us — each individual — had their own unique language in the beginning, and we understood each other beautifully, before the confusion and fragmentation described in the allegory of the “Tower of Babel.”

Each regression would take about a year or two of constant back-and-forth between present and past, with occasional, overwhelming ‘surfacing’ and release of grief and trauma, typically about the loss of a dearly beloved spouse, child, or family member (including one life as a gay man whose husband went to war). It took me a full three years to heal my own suicide long ago in the region of France as my husband was killed abroad and I was pregnant at the time. I even met the child who died with me, now re-embodied, and had to clear the karma with her.

While experiencing each regression, I would also meet with, relate with, or just touch with, the individual I was inwardly, subconsciously grieving, who was living here and now in body and new life and circumstances. It was an incredible teaching experience, and after 20 years it completed. 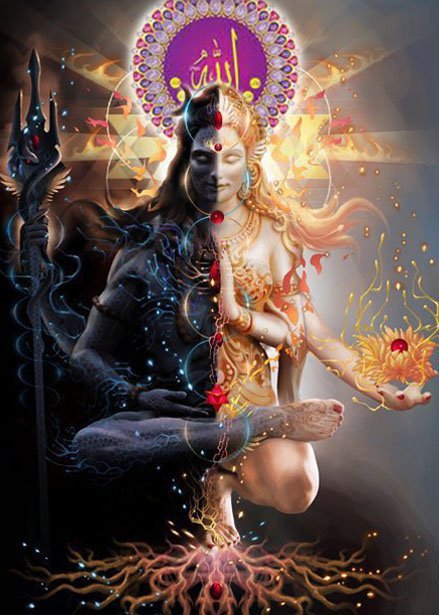 When I experienced the exceedingly painful emotional-charge releases in these regressions (so strong it made sense that it would take one to three years to build up the inner structure to bridge the releases safely in my psyche), I would experience phenomenal healings: teeth straightened, a broken tooth regenerated like new, right hip formerly slightly twisted forward straightened, heart healings and empowerments via a deeply restored and refreshed emotional structure that now helps me assist others in moving through trauma release and deep core relief re-orientation.  ( … “He restoreth my Soul.”  Psalm 23)

One morning, in the early intensities of this process, I got up and felt a strange heat on my face.  I went to a mirror and saw red tracks of tears down my face, as I felt all of the tears I had ever cried in the past, being lifted out of my being.

And I heard a great voice from heaven that said, Behold, the dwelling-place of Eloah is with the sons of men, and He will dwell with them and they will be His own people … And He will wipe all tears from their eyes and there will be no more death, neither grief nor crying, nor will there be any more pain, for His sake.  —  Rev. 21:3-4, Hebraic Roots Version 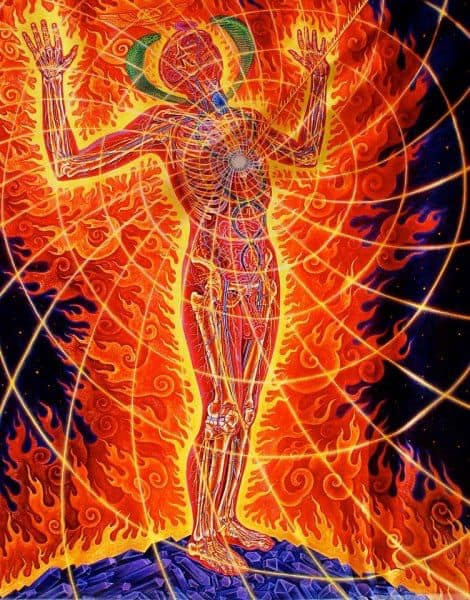 I now know the TRUTH of this Word.

Along the way I came to realize that my intense experiences of passion that powered this process corresponded to Earth’s seismic activity. When a large earthquake occurred in an area I had previously lived and died in, the records in that region opened up.  I would experience consciously “falling” down into my own deep center of being, and the resulting transformations.

I still experience the build-up of pressure and tremors, and the regression and release of great earthquakes before they are announced by seismic monitors and news media.  I have come to realize that the Earth carries us lovingly and in great PASSION, and as records open, as we heal, she shifts into greater, more intimate harmony with Her Love —  the Cosmos.