Saturn Opposition Chiron – The Conflict between Mankind and Nature The Essence of Chiron’s Teaching: 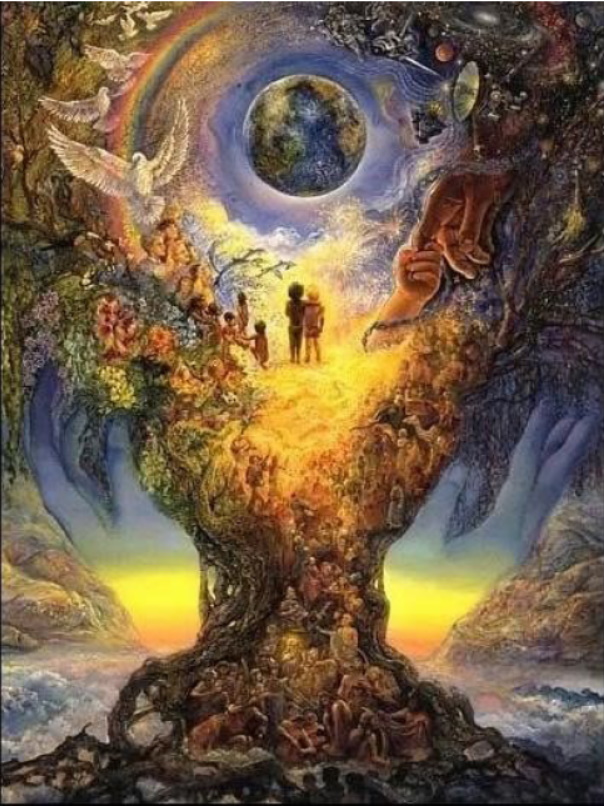 We will not graduate from Earth School until we:

The hubris, arrogance and ignor(e)-ance of our species is everywhere to be seen now, as egocentric individuals assert their superior “knowledge” in belittling, demeaning, and disrespectful ways toward others of different orientations; citing junk science (for profit or manipulation), the empty “wisdom” of lazy, default group-think, and petty tyrant delusions of all-knowing self-importance.

This ego-based sickness is at an all-time high in my lifetime of 67 years as the current Saturn-Chiron synodic cycle wanes, in anticipation of renewal in 2028 — their next conjunction.  Saturn-Chiron’s cycle spans about 62 years from conjunction to conjunction. The current cycle began on April 12, 1966 at 24° Pisces, and will renew on June 8, 2028 at 7° Taurus.

During this cycle their aspects have formed 6 squares, 7 trines, AND 27 OPPOSITIONS. To me, Chiron’s orbit within our solar system and prolific oppositions with our Sun, portrays the penchant of our superficial and lower natures for being seduced by our minds into separation from — and polarization against — Nature, which is ultimately our self-undoing.  In studying human behavior we find that the War Against Nature is often denied and subconscious, manifesting as ultimate hypocrisy.

Perhaps we can view the allegory of Adam and Eve in the Bible in this wisdom-informed perspective. We banish ourselves from The Garden when we fall into the dark of false ego-based self-importance that devalues our own inner senses, instincts, respectful relatedness with other beings, and bodily wisdom — ever the root of perpetual failure.  Unconsciously, we disconnect from the Tree of Life — our own natural Source of health, well being, and renewal.

In Melanie Reinhart’s book, “Chiron and the Healing Journey,” she suggests contemplation of the painting, “Nebuchadnezzar”, by William Blake, for those with the Saturn-Chiron opposition. 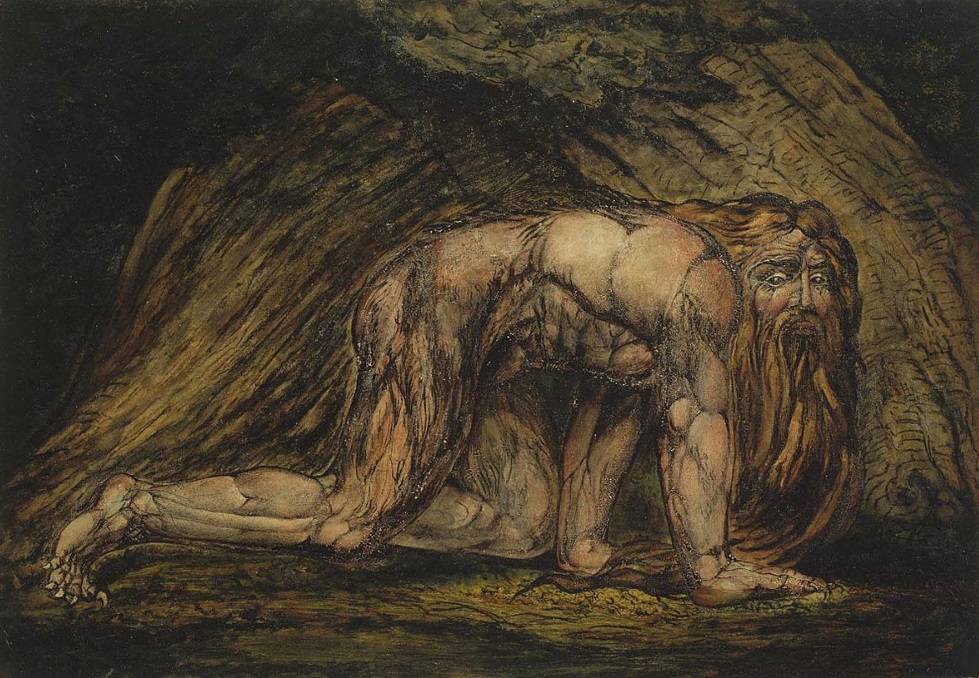 According to Blake’s biographer, Alexander Gilchrist (1828–1861), in Blake’s print the viewer is faced with the “mad king crawling like a hunted beast into a den among the rocks; his tangled golden beard sweeping the ground, his nails like vultures’ talons, and his wild eyes full of sullen terror. The powerful frame is losing semblance of humanity, and is bestial in its rough growth of hair, reptile in the toad-like markings and spottings of the skin, which takes on unnatural hues of green, blue, and russet.”

This is the humiliation “medicine” needed when we fall into the dark ignorance of Saturn opposition Chiron. Reverting to basic survival and deep instincts as the mind deteriorates to madness can heal and correct divisions between consciousness (divine), heart (human), and roots (animal), and restore whole-being equilibrium with a chastened, servant ego. This is the “dethroning of the tyrant within,” spoken of by the Prophet Gibran.

As Melanie states in her book:

“Sometimes we meet a person with Chiron and Saturn in aspect who has a relaxed and natural sense of authority. This is not authority by virtue of wealth, status in society, profession or achievement: it is rather the hard-won dignity of someone who has faced the depths of his or her own soul, its darkness and despair as well as its hope and joy, who has emerged with a sense of wisdom and acceptance of life, and who is willing to carry considerable responsibility. Chiron/Saturn aspects may eventually bring the gift of a deep acceptance of incarnation: the Wise Old Man or Woman may in time emerge from what once was a painful wound. This figure respects tradition and limits but does not identify with them; wisdom is gained through the discipline of full participation with life rather than withdrawal from it. He or she is truly both in the world yet not of it.” 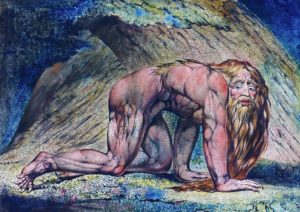