The Saturn-Chiron synodic cycle varies widely in length because Chiron is not a planet from our solar system, but a minor planet or asteroid from somewhere beyond it.  Thus, the cycle varies from 60 to 185 years.  The current cycle is 62 years, and began on April 4, 1966 at 23° Pisces.  The next cycle starts on June 8, 2028 with the Saturn-Chiron conjunction at 7° Taurus.

The problems we have created that surface for redress through 2018, marked by Saturn’s closing square to Chiron, are the result of having lost touch with our deep instincts and soul-senses, becoming fragmented, exploited and wounded in relationship to nature and our environment, and making poor decisions as a result.

Saturn in stress aspect to Chiron exposes the ecological destruction to our planet, and the flora and fauna we share it with, from failures to honor and care for our Earth home and individual bodies (our personal sacred ground).  It highlights our problems in integrating animal, human, and divine aspects of being.  If our natural instincts, body wisdom, spiritual senses, heart, and discernment were well engaged, we would have been protected from sufferings this phase of the cycle brings to crisis.  Yet it is just the time to make healing commitments and corrections! 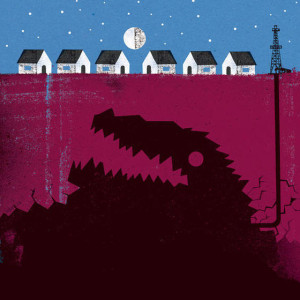 Neptune and Chiron in Pisces signify poisonous pollution created by corporate gas and oil extraction in our land, water and air around the world.  Issues with nuclear waste handling and storage will be exacerbated and subterfuge, deceit, and denial will be accordingly asserted.  Various problems with corporate/government/social ‘profit’ and overshadowing of individual voice, health and wellbeing will increase (e.g., airport noise).  It brings to a head the effects of deceptions and theft used to undermine people’s standing on the land they live on, to negate their choices and voices, and infringe on their lives.  It marks a peak of denial in mass consciousness and refusal to give up personal comforts and incomes to confront the perpetrators of greed, pollution, theft, deception, trespass, and destructive agendas. 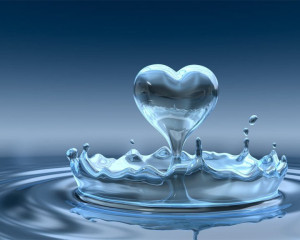 However, the potency and creative stress of this Square can be applied for redress, corrections, and solutions.  Conscious and responsible people are called and pressed by conscience and circumstance to separate themselves from supporting and enabling perpetration of earth, wild life, and self-abuse; to stand-up, take action, and confront the evils.  At this late stage in the cycle, the abusers are already being undone by their faulty foundations.  They must not steal our future as they fail.  If we don’t enforce indigenous (to me the term includes all of us here now) power and boundaries with this Square, when the energy is high, we will fall into increasing dysfunction in dealing with these matters. 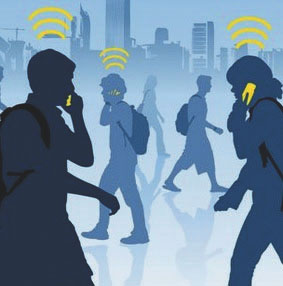 Disconnection from reality, from the spiritual Source of creation, and from each other, and resulting passive impotence in creating a viable future together is a primary problem we face during the current cycle.  Sometimes it looks like collective unconsciousness is in the driver’s seat of humanity, rolling down the mountain on the road of least resistance toward oblivion.  However,  it is never too late for any soul to awaken and potently engage.  We are in a time when the decisions we make will have great impact on our future — personally and collectively.

The Saturn-Chiron Square will bring up justice issues associated with ‘false victim process‘, the institution of laws that impose undue bondage and control on the human spirit (keeping people spiritually adolescent and disempowered), and fomenting blame and hatred for perceived ‘hurt’.  This is often a thinly disguised ego-lust for power and control over others to dictate how they should live.  In fact, human Saturn-Chiron distortions have been at the root of every mass movement that blames and abuses others through judgments and atrocities that are based on deceptions, bias, and false accusations.  Saturn-Chiron flashpoints (such as closing square) mark the worst finger-pointing and ill-informed hatred of the entire synodic cycle (62 years).  This is very toxic and many will play out the toll and drain of such non-constructive, petty, and hurtful engagements and positions.

A positive effect is that we are able to SEE our shared complexes for better objectivity, and to see what they create. When we can ‘get ahold of’ our shared issues, we can make better choices and free up for more empowered, healthier presence.  When we can see that we are creating our future in each moment in the vibratory rates we engage in, our choices become better informed with applied consciousness.

Here are some issues marked by the Saturn-Chiron square that will be highlighted thru 2018. 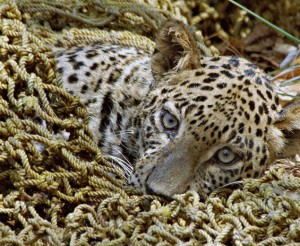 –  Diseases initiating, and resulting from, our wounded relationships with animals (which includes most human diseases), over-use of antibiotics, and abusive and unnatural subjection and mismanagement of animals for human use.

– We may see some extreme animal abuse as some very sick people who are at war with their own inner animal act-out in atrocious and aggressive ways.

– Economic and ecological problems will stress proper animal and pet care among us.  Animals bear the brunt of human ignorance in societies that have become alienated from nature, desensitized, and that have devalued the precious, innocent, and wild.  Increasing economic pressures, rising veterinarian costs, and loss of homes, will foster dumping of animals by those who cannot afford any longer to feed and care for them.

–  Loss of medicinal potential, environmental balance, beauty and grace, teachings and understandings, and finer human self-realizations incurred by the decimation and extinction of wildlife species and their habitats.

– Overpopulation stresses created by a lack of attention and care for our home planet, directly affecting our access to what we need to live. 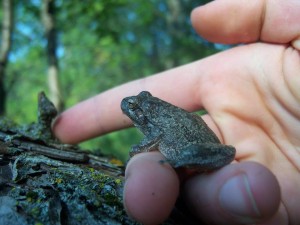 – Destruction from invasive species in our waters, and all of the issues described in the Saturn-Neptune Square collective issues list related with water quality and availability.  The health of our oceans may become an extreme situation.

– Wounding and woundedness by disrespect and distrust among nations and nationalities, races, cultures; and religious divisions and fanaticism.

– Wounding, hatred, and blame created by the imposition of laws that are NOT based on neighborly love and Natural Law.

– Many will feel victimized by the illusions and deceptions that are rampant in our current society and status quo structures, that they have chosen to trust.

– Many will suffer from the loss of their indigenous power, spirit and soul senses, and have confusion in navigating with clarity and confidence what empowers or dis-empowers their lives, health, and wellbeing.

– Exploitations of the human loss of deep instincts and spirit and soul senses for profit and control will peak among our society.  The marketing of counterfeits and poisons will reach an all-time high.  Issues with indigenous peoples and their standing on the land will be re-energized, repeated, and amplified.  We are all indigenous in a literal sense.  Whose will is to have power over local decisions and land uses?

– Efforts to pass laws to parasite others, to control personal decisions of others, and violate healthy boundaries will be desperately touted and advanced.

Conversely, people who well, honestly, and courageously engage this square will use the evolutionary stresses in this passage to: 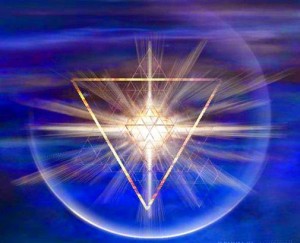 The Trine (240° aspect) between Saturn and Chiron during 2014 presented an opportunity to deepen connections, understanding, and love with our animals friends and earth home.  And also to re-claim our deep instincts for growth, understanding and soul-healing.  Now we must apply commitment and action to honor the beings who share Earth with us, and heal the unnatural breach of fear, distrust, and destruction between us, created by the sins of human ignorance.

Though the square is not exact in 2018, it is within 2-3 degrees of exact and pronounced from time to time throughout the year, activated by powerful Moons.

Issues associated with this crisis phase (the square aspect between Saturn and Chiron of 90°) will diminish in visibility as the cycle ages and winds-down until a renewal in 2028.  And then it will take a few years for the new seeding and initiations to manifest on Earth.  At that time we can begin a more powerful and healthy, practical integration of our lives with consciousness and reverence for the Earth and all beings, as a natural outer manifestation of better integration and harmony within ourselves.

[Activation periods for 2016 and 2017 have been removed from this article as they became dated.]

Some event links related to this article are posted below.  See also the list posted under Saturn-Neptune, Collective issues.

Links just below were published during Eclipse Season, August 1 thru October 16, when issues were amplified.

Harambe the Gorilla – Symptom of Our Deeper Dysfunction  6-20-16

The Big Fracking Bubble — The Scam Behind The Gas Boom Dated 2012, this article spells-out the greedy profiteering of Aubrey McClendon who was indicted on March 1 and then died on March 2, 2016.

Catastrophic Pipe Ruptures in the Amazon 2-23-16

Fracking Water Contamination in Pennsylvania Much Worse Than Reported. 2-4-16

Voices from the Gasfields of Australia